From the Housing Projects to Philanthropist 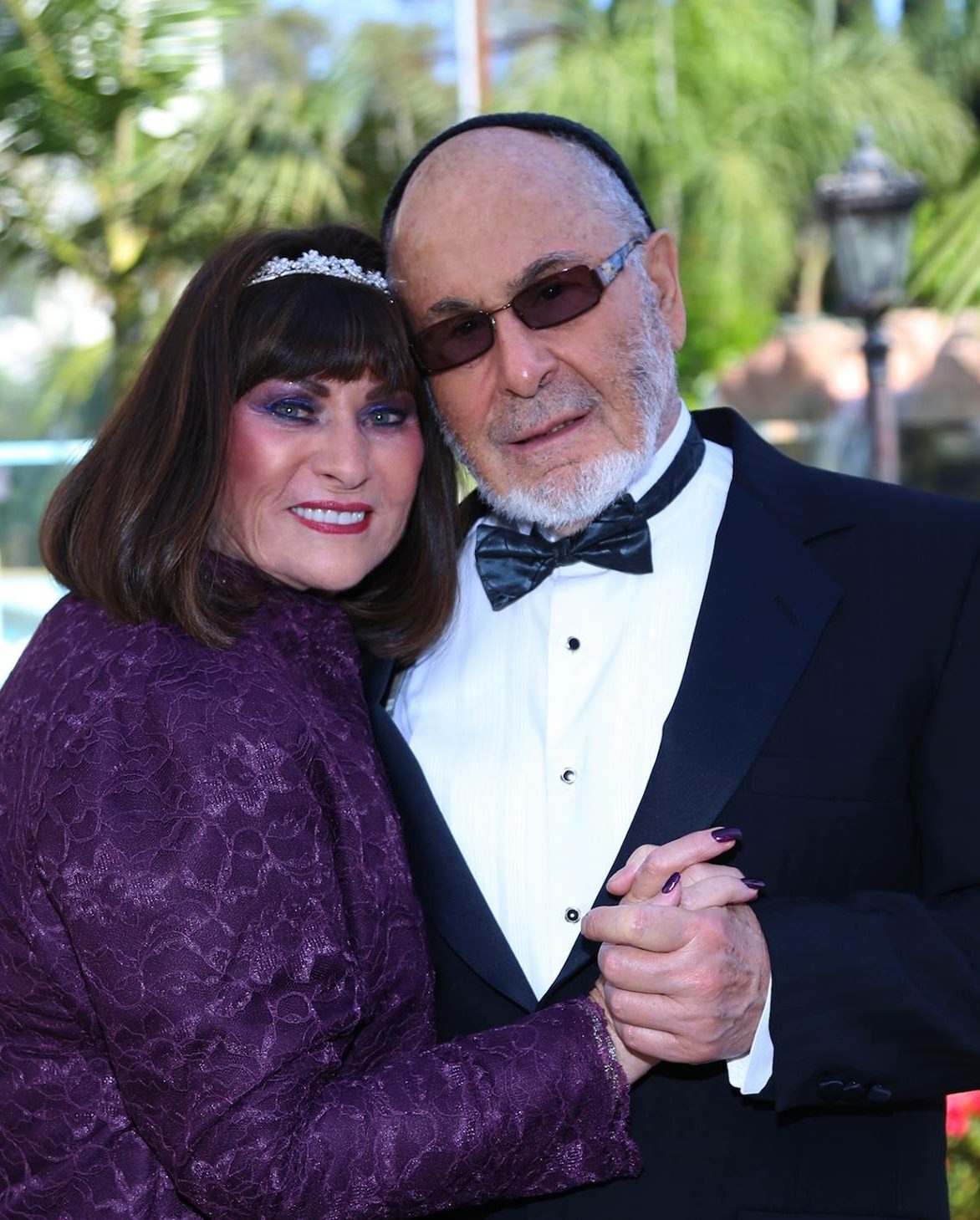 “To secure the future of the Jewish people; to ensure that Jewish children and young adults are educated about their heritage and take pride in it, to foster the furtherance of Jewish families, and to promote an in-depth understanding and appreciation for the state of Israel and its importance to the nation.”

Allen Alevy grew up in a housing project while his father labored at nearby shipyards. Allen sold newspapers on the corner as a kid in Long Beach across from the Press Telegram building. In the summers, he worked with his maternal grandfather Louis on his scrap metal truck. Allen was unable to finish school, leaving to get a job to help support his family. Allen was able to get them out of the housing projects.

As a teenager, Allen worked doing truck deliveries, and started operating carnival games on the weekends. Eventually he bought some used carnival equipment, restored it to working order, and started his own company. Allen caught the eye of Circus Circus, the Las Vegas family-oriented casino, and eventually became a consultant for Circus Circus. After proving himself there running several of the departments, he was offered six shares of stock. Eventually, Allen sold those shares of Circu Circus to buy the California Expo, site of the California State Fair.

In 1977 Allen sold the State Fair, and  took a portion of the proceeds to purchase Westland Mobile Home Park in Long Beach. He began buying small shopping centers, laundromats and mobile home parks.

Westland is today one of the largest owners of apartment rental properties in Las Vegas, with vast holdings of commercial and residential properties across Southern California and Las Vegas.

Allen’s rag to riches story is based on his hard work, good fortune, always looking for ways to give back, and a 67-year loving partnership with his wife Deanna.

Deanna is a prolific artist and wise businesswomen. (Click here to visit her virtual art gallery) She is a world-famous hostess, creating legendary events, and who also hosts and pays for weddings for poor brides at the Alevy estate in Long Beach.

Deanna has had a love of art from a very young age. She began painting in l969, and has studied art in the Long Beach City College Fine Arts Program and most recently studied under Linda Honn, a recognized expert in ‘Old Masters’ restorations. Although she has used acrylic and watercolor mediums she has returned to oils, her first love.

Deanna is an avid traveler and has gathered first hand images and personal photographs from her travels to Russia, Holland, the Caribbean, England and other European countries. She has spent a great deal of time in Israel studying the culture and history of the Jewish people.

The unique spiritual journey from uninformed to Orthodox Jew has left a profound mark on Deanna’s work and is clearly present in many of her paintings. Deanna is represented by Abi’s Judaica Gallery in Agoura Hills, California, and galleries and agents in New York, Belgium and Israel.

Deanna and Allen are each other’s greatest fans, always looking for ways to help the community, and dote on their many grandchildren and great-grandchildren.

Deanna and Allen have been married for 63 years.