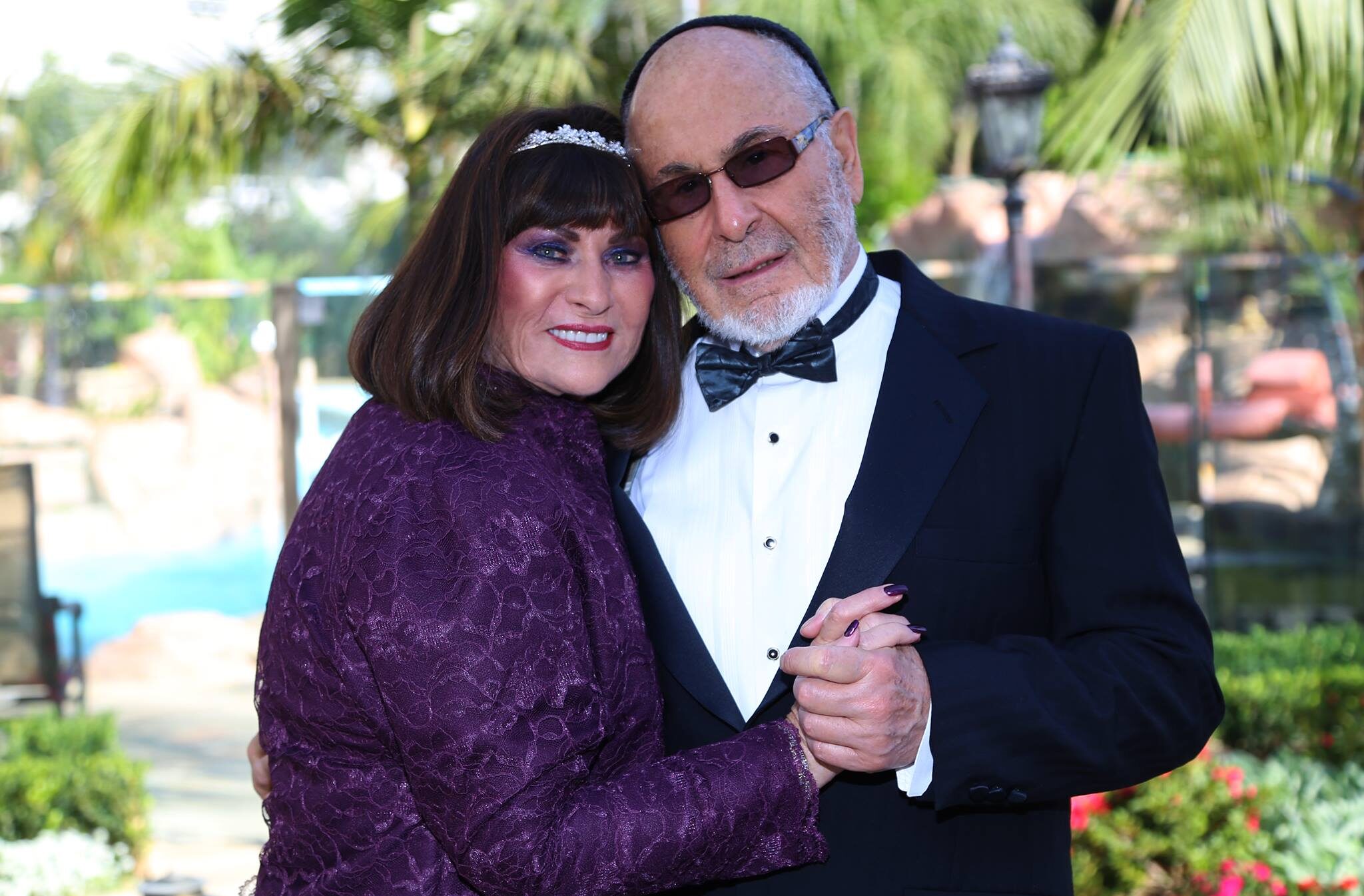 A successful entrepreneur and real estate mogul, Allen Alevy invests in businesses for the “long game.”

“I think about how my investments will look 10 and 20 years out,” Alevy said.

He uses the same thought process before he invests an roughly $500,000 each year to seven Hillels across California.

“College students are our future,” Alevy said. “If there isn’t a strong network of Jews meeting Jews, we have no future.”

San Luis Obispo Hillel, the latest Hillel to receive support from Alevy, operated as a student-run organization for more than 20 years. His $60,000 gift, matched by a Hillel Talent Grant and several community members, helped SLO Hillel to hire its first executive director in March 2018. 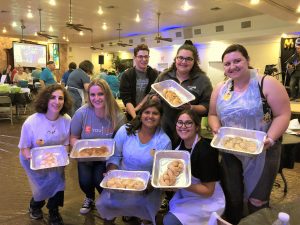 Supporting programs that help strengthen Jewish connection, such as weekly Shabbat dinners and Israel education, motivates Alevy to continue his support of Hillels stretching across California.  His contributions have enabled Hillel professionals to meet Jewish students where they are — physically and emotionally.

Rising senior Sophie Nadler is a regular at California State University San Marcos Hillel, an affiliate of San Diego Hillel. The 22-year-old has been able to hold multiple paid internships with Hillel, including a position as a Birthright Israel Hillel-Elite Recruiter Fellow, because of Alevy’s philanthropic output.

Nadler’s opportunities at Hillel recently inspired her to become student president of her Hillel and a member of the Hillel International Student Cabinet.

“Mr. Alevy has supported CSUSM Hillel by allowing students to further explore educational opportunities related to Israel and Judaism, which has benefited all students,” she said.

Hillel of San Diego and many others supported by Alevy are tasked with engaging students from multiple campuses — some serve as many as six colleges and universities. These Hillels lack the extensive alumni network of Big Ten Schools, making it difficult to fundraise.

Michael Rabkin, a California-based campus support director for Hillel International, said without Alevy’s financial support, many of these Hillels wouldn’t be able to function properly.

“He’s blazing a new trail for others to follow so that Jewish students at these traditionally under-resourced Hillels get the Jewish campus life experience they deserve,” Rabkin said 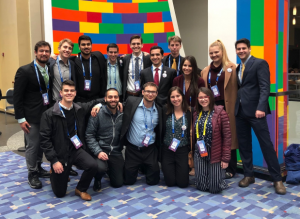 Alevy has also provided financial support to hundreds of Hillel students who have traveled to Washington, D.C. for the annual AIPAC Policy Conference.

This year, he donated $60,000 for scholarships to help nearly 80 students participate in the three-day conference, which attracted 18,000 participants. Dayne Nof, a senior active in Inland and Desert Hillel, was one of them.

The 20-year-old attended thought-provoking sessions about coexistence between Israelis and Palestinians and the future of Syria. Dof said he used to hesitate when telling others that he’s an American-Israeli Jew, but spending time with students who cared about Israel taught him to be proud of his roots.

“Knowing that both sides of the political spectrum as well as diverse ethnicities support the American-Israeli alliance made me feel more secure about my identity,” Nof said. “This conference also taught me to say what I believe and to stand up to hatred.”

Students like Nof motivate Alevy to continue his support of small Hillels on the West Coast. As a longstanding donor of Jewish youth initiatives, Alevy said he understands that funding Jewish life in college supports Jewish continuity.

“I invest in Hillel for the long game,” Alevy said. “And I strongly believe that other philanthropists with the means to do so should look for opportunities to support Jewish students at these under-served campuses.”